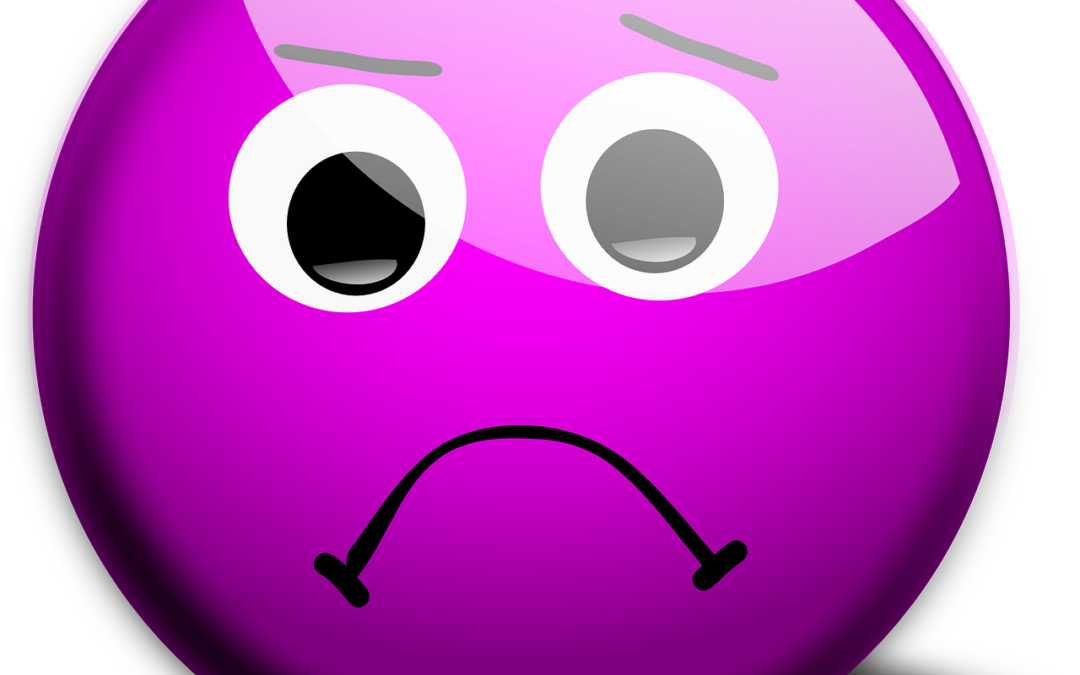 After making contact with TFV, Laura* instead chose to find a job via a Facebook post. It was a decision she lived to regret. Read her story below to ensure you don’t make the same mistake.
Laura had made good after good decision: she had decided to change her life for the better, she had decided to move to a country full of adventure, she had decided to teach in Vietnam, she had decided to contact TFV. Then she made one mistake that tarnished her whole adventure -against TFV’s advice, she found and accepted an unvetted job opportunity from a rather questionable employer. In Laura’s defence, her advancing years and mixed American/Taiwanese heritage, made finding the best jobs extra challenging [read TFV’s website to learn more about discrimination in the Vietnamese job market]. The position sounded good, there was free food, accommodation, a solid wage, and a beautiful-sounding location. Despite TFV’s warnings, Laura took the risk, and this time it did not pay off.
It turned out that the beautiful location was pretty isolated, Laura’s job was over two hours from Hanoi and there were no other foreign teachers for her to socialise with. Her free accommodation, while comfortable and spacious, was a room inside her boss’s house! And once she realised how cheap and delicious local Vietnamese food was, those free meals weren’t all that much of a bonus. Even at an early stage, there were warning signs that the job was not as idyllic as the ad made it out to be. The ad had never offered a work permit, and she was refused one when she arrived. She had worked for several weeks and been given no contract, no health insurance, no guaranteed hours, and no payment.
As time went on, the situation grew more and more untenable. She had been provided with no course books or training. Getting paid was constantly an obstacle course she had to fight her way through. Occasionally, a contract would surface, but then soon disappeared again as her boss (and landlord!) refused to print it out for her or sign it. Again and again, she received promises of guaranteed hours and work permits. It was being used as a carrot on a stick.
Laura, to the best of her abilities wanted to stay on and fight for the role. Like any good teacher, she had grown attached to her students and did not want to abandon them. Yet the situation eventually became unbearable. After the busy summer period, there was a decline in students and her boss took this out of her wages, her once respectable $20 per hour was reduced to $5! Her living situation grew equally uncomfortable, with her boss’s family offering her no privacy and moving things around in her room while she was out. Tensions grew to the stage where she was forced to move out and pay for a hotel to live in.
At this stage, Laura decided to ask for help. She messaged TFV, and Georgie managed to find her a short-notice teaching job with a very respectable employer in Hanoi. Thankfully, the stress is now behind her. Laura is much happier in her new position, and was generous enough to let TFV share her story so that other teachers can learn from her decision. Vietnam can sometimes be a stressful place to live and work. We all learn from our mistakes, but TFV can help you to avoid the worst of them!