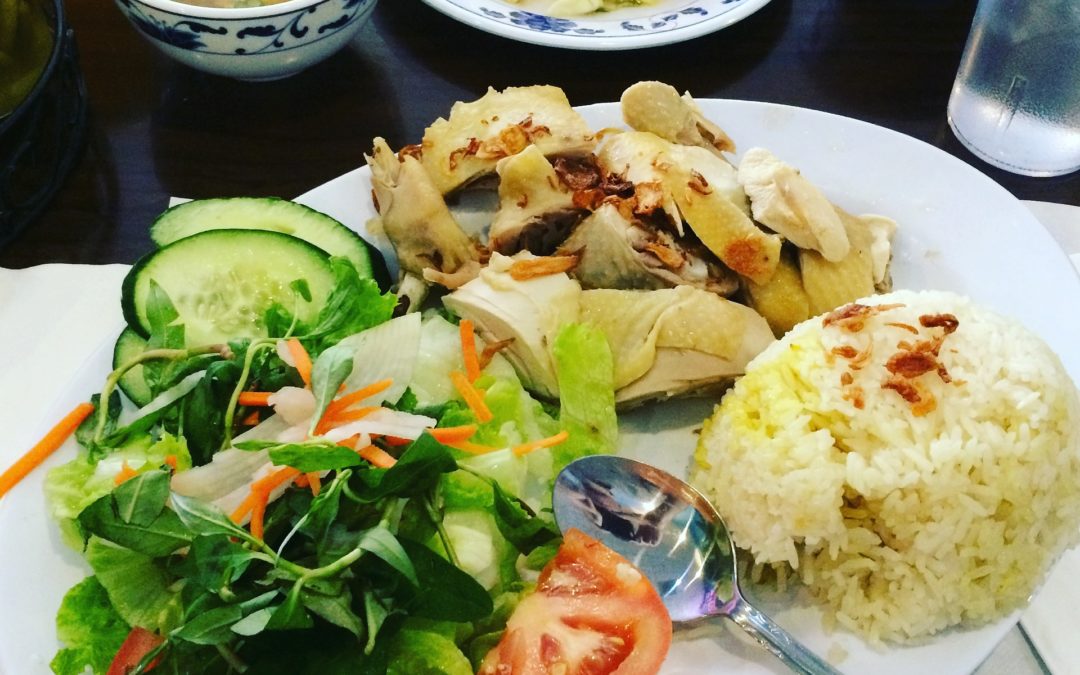 I arrived for my classes early, and that was a good thing because the usual chaos awaited me. I tried my best to establish what, who, and when I was teaching (and of course where the flashcards were). My first class was practice for ‘filming’ the website. It was with an amazing, international ‘Rose’-level class who knew everything! So that went fine. The next two classes were ‘Daisy’, i.e. the three-year-olds. They were their usual non-responsive selves, but I managed to get them up and playing an active game. The game involved them sitting down, standing up, running to the table, running to the chair under command. A bit like Simon says, except without Simon. They weren’t quite ready for Simon…

My fourth class went terribly. Again, it was three-year-olds, but they just refused to speak. When I said ‘hello’ to one of them, and he looked blankly back, my heart sank. When that happens, you can tell it’s going to be “one of those lessons”. I tried a few more times and then resorted to going around to every single kid and waving ‘hello’ in front of their face. A few said ‘hello’ and a couple of smaller ones waved at me, but the majority just ignored me, and a few burst into tears. Oh dear.

I kept watching the clock, but time seemed to be going in slow motion. I’m sure you’ve all been there, where the clock just seems frozen in place. Only this time, it turned out that the clock actually had stopped! Although that still only meant I’d got through 10 minutes of my class, instead of 5. Another painful 20 minutes to go then, “kill me now”.

Luckily, I was saved by an announcement that I needed to come for filming. “THANK GOD” I thought. So, I went off to my next classroom to find 10 teachers and the principle standing around watching me teach, plus the camera. However, I think I was fairly successful. At the very least, I wasn’t given any complaints and they congratulated me afterwards.

When I got home that evening, I skyped Connor. Our situation really sucks. I miss him a lot, but I knew that if I had decided to leave and go traveling then I wouldn’t miss him nearly as much. I started wondering whether maybe I should go off traveling. On the other hand, the money in Vietnam was great, and I knew that if I stuck with it a while longer then I’d be able to go off traveling to Africa. In Africa, I knew I wouldn’t be able to work, so money would be a necessity. Decisions, decisions.

Boil it all down, and I just wished me and Connor could be in the same place. We both wanted the same thing, to work and travel, but we’re just at different points in our lives. Still, I knew things would get better, that I’d move on. But waiting is crap.

That said, I was filled with excitement for Thailand. The travel opportunities from Vietnam truly are fantastic. I only had two days to go and I knew it would be awesome. I intended to avoid Facebook the entire time and just to indulge myself in what I really wanted to do…beaches, islands, nights out! I was excited for some me-time.

That night, I went for dinner with Greg, I’d suggested it to him earlier in the day. It was actually really enjoyable. He’s a magic man. He advised me not to get a second-hand bike because they’re too risky – they’ll have ill-fitting replacement parts, and probably won’t come with the necessary paperwork. He said he could get a brand new one with all the correct parts and a warranty for just $600. The cherry on the cake was that we’d be able to resell it at a similar price. So then, it was decided – when I return from Thailand, I’d be getting a bike.

Greg really did make me feel SO much better. Which I found strange, because before that day, I don’t think I’d really considered him as a close friend. But I could really talk to him and he was very supportive. It might have something to do with the fact that he was older. Maybe. Anyway, it was a lovely dinner and it left me in a great mood.